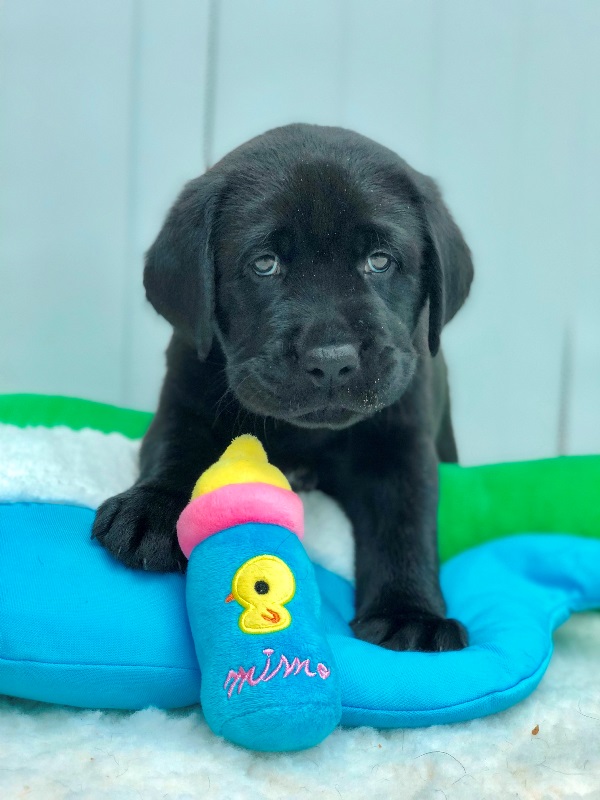 Awaiting a name that starts with the letter “S” from the primary school children, the puppies are the second litter successfully born under the local guide dog breeding programme. 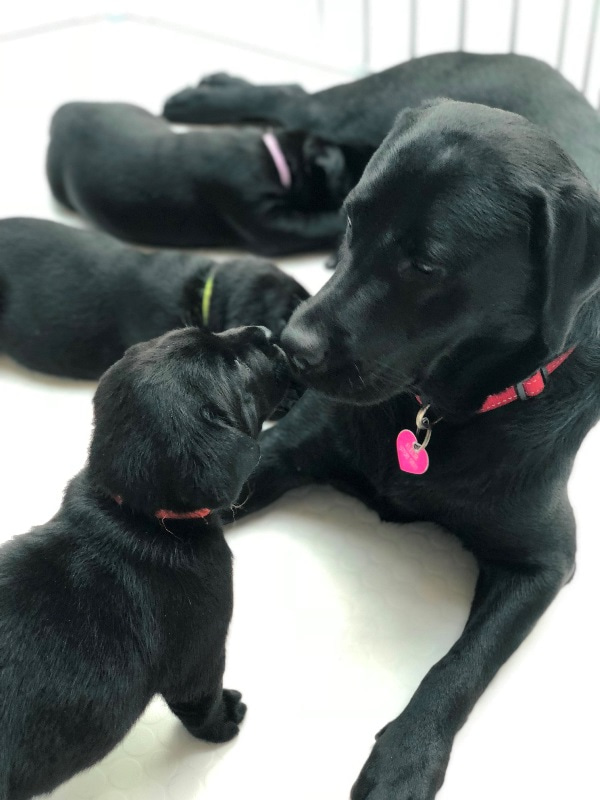 Mommy Fleur looks proudly at her puppies. Funded by The Link Together Initiatives, the black female Labrador was specially imported from Australia for local breeding to meet the high demand of guide-dogs in Hong Kong.

In celebration of the Chinese New Year of the Dog and to promote public awareness of the needs of the visually impaired, students from 60 primary schools will get a chance to name six new puppies in a naming campaign organized by the Hong Kong Guide Dogs Association (HKDGA) and Link.

The “Guide Dogs Breeding and Education” programme is sponsored by The Link Together Initiatives, which also funds overseas training for two vets in trans-cervical insemination and the maintenance of the puppies and the breeding mother dog until guide dog matching is completed.

Guide dog services are in high demand. HKDGA estimates about 170,000 visually impaired individuals in Hong Kong, with an estimated 1,700 people in need of a guide dog.

Results of the naming campaign could be announced as early as next Monday (February 26).