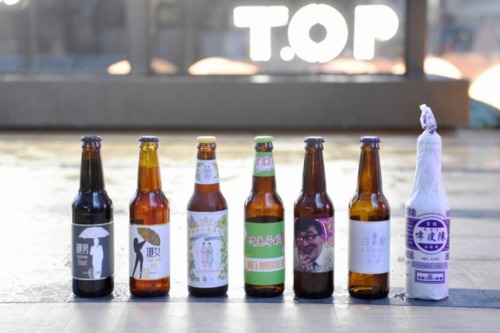 Local Beer Tasting:Taste up to 16 local brewed beers at a time, from a selection of over 100 different Hong Kong craft beers. 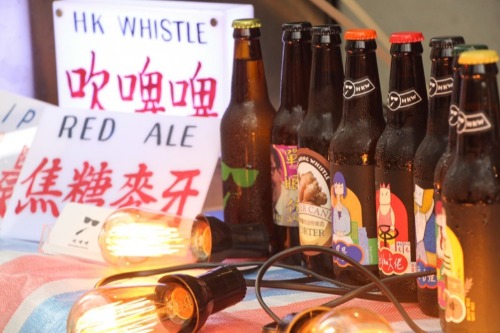 The best way to cool down on a hot summer’s day is to grab a group of your best friends and shoot the breeze over a few bottles of ice, cold beers while snacking on peanuts. 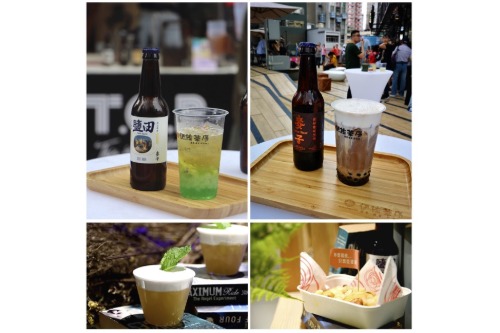 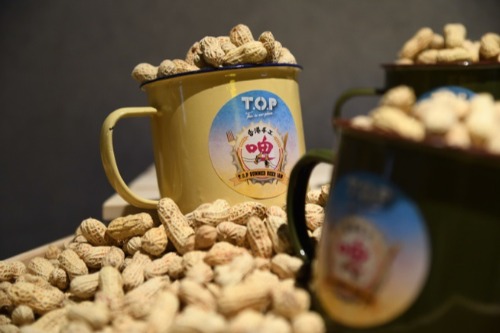 Taste a wide array of beers and enjoy the fun atmosphere of a beer festival on the Chill-out Garden during the SUMMER BEER JAM. 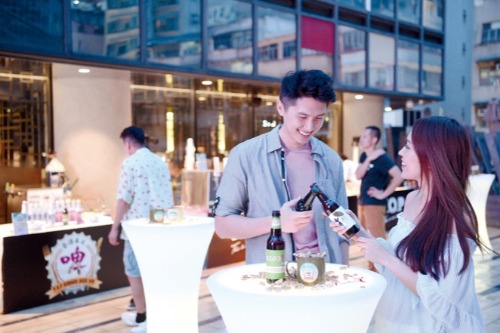 Enjoy great music and cold beers on the Space Out Garden with bright, bustling Mong Kok as the backdrop. 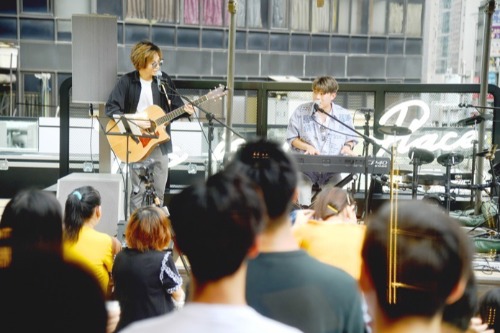 Live Music Jam:Every Friday to Sunday, come and enjoy a concert by local musicians performing different genres of music that are guaranteed to get the party going. 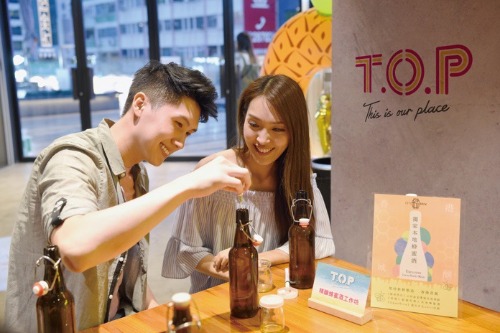 Mead Brewing Workshop:Bring your bestie or partner and learn to make mead, which you can then take home to enjoy in a bottle of your own design. Post your own brew for lots of likes!

What better way to enjoy a chill summer than by drinking ice-cold beers while snacking on peanuts with friends? This summer, Mong Kok’s trendiest destination T.O.P This is Our Place is bringing you a SUMMER BEER JAM featuring over 100 Hong Kong craft beers, including familiar brands such as Foam Beer Brewery, Mak’s Beer, Citibrew HK and more, as well as specially created beer snacks. Savour beers and snacks in the Space Out Garden, and the best part is, you can just throw the peanut shells on the floor without a care! With a cold beer in one hand and peanuts in the other, come with a group of your best buddies to enjoy this awesome beer jam!

Located in Mong Kok, T.O.P is holding the SUMMER BEER JAM every Friday to Sunday beginning on 19 July for 6 weeks. The entire shopping mall will be turned into a beer festival with over 100 Hong Kong craft beers from 16 local breweries. Steep yourself in local culture by tasting special brews with familiar Hong Kong flavours such as the brand-new, limited release Cane and Imperatae Beer – a collaborative brew between T.O.P and the Foam Beer Brewery – as well as Haw Honey Beer and Chan Pui Beer. Savour all the beers you like, because every bottle of craft beer is only $40. And every time you buy four beers (or spend $160 or more), you'll even get a $20 T.O.P e-coupon to spend in the mall so you can drink and shop to your heart’s delight. Taste some beer snacks in the mall’s many restaurants, such as Chicken Wings Mountains’ pineapple beer chicken wings, Popeyes’ fried chicken, Twinkle Baker Décor’s cupcakes and a lot more deliciousness. During the SUMMER BEER JAM period, there'll even be specially created beer-themed foods, including Pearl Coffee Stout and Agar Kiwi Salt Farm Beer, a crossover creation of Enjoying Tea and Mak’s Beer, and Kingsley Café’s Beer Jelly. Grab a mouth-watering sampling of beer snacks from throughout the mall, then head to the Space Out Garden on the podium level to chill with your snacks and a cold beer. We guarantee you’ll leave satiated and satisfied.

For music that will move your soul and feet, join us every Friday to Sunday from 6 to 7 pm. With local groups performing everything from rock to lyrical to a cappella, there’ll be music to suit every taste. On the last Sunday of each month during the SUMMER BEER JAM period (28 July and 25 August from 4 to 6 pm), the 2-hour Music at T.O.P will be in full swing, with even more exciting musical performances.

In addition, T.O.P will be hosting a Mead Brewing Workshop on 28 July and 25 August. You’ll be able to brew your own mead (500 ml) and take it home in your own DIY bottle. To learn more or register for the workshop, be sure to check out T.O.P APP, Facebook or Instagram. We look forward to celebrating a totally chill summer with you!